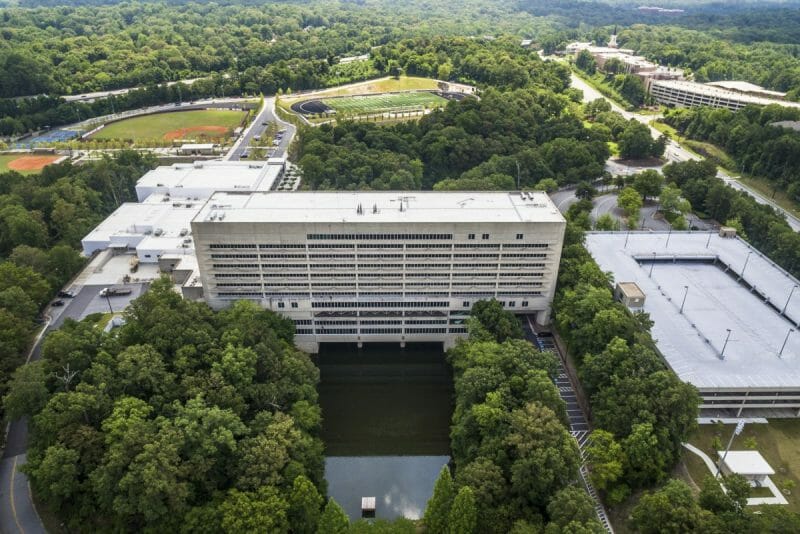 North Atlanta Parents for Public Schools (NAPPS) has chosen a side in the Buckhead cityhood debate, saying it “strongly opposes” the secession.

The executive board of the influential group representing Atlanta Public Schools’ (APS) Buckhead-based North Atlanta cluster announced its stance in a Nov. 23 newsletter. NAPPS said it intends to back the Atlanta Board of Education’s (BOE) battle against cityhood legislation in the General Assembly.

APS has emerged as a major debate point in the cityhood proposal. Critics say that APS cannot legally operate outside the City of Atlanta, so Buckhead cityhood would boot out all local students and devastate the district’s budget. The pro-cityhood Buckhead City Committee (BCC) says that APS essentially would be forced to work out some kind of deal to continue serving Buckhead due to the financial impact.

NAPPS said its taking of a position was triggered by the recent prefiling of a Senate bill that seeks to authorize the incorporation of Buckhead City. The statement, which was distributed to other clusters and unnamed advocates, reads in full:

“As you are likely aware, on November 18, state Senator Brandon Breach of Alpharetta filed SB 324. This still-unnamed bill is intended to incorporate Buckhead City and will be up for consideration when the new legislative session begins in January.

“In light of this filing, the executive board of NAPPS wanted to reach out to you, our fellow parent leaders and advocates across APS, to let you know directly from us, that we are strongly opposed to this legislation and the movement behind it. Prior to now, we have withheld comment as there had been no actual bill to comment on. Going forward, we intend to fully support APS’s 2022 legislative priority to, ‘Protect the Atlanta Public Schools property tax base to support quality instruction for all students, including by advocating against legislation that supports the creation of a City of Buckhead.’

“We look forward to working with you into 2022, and ensuring that our city and our schools remain intact. If you are interested in getting involved in the effort or have questions/comments, please let us know.”

That reference to legislative priorities means lobbying that will be conducted by the BOE.

APS previously expressed concern about cityhood, saying it would be “extremely disruptive for APS families” and that it believed in everyone working together to address the root causes of crime, which is the political driver of the secession movement.

BCC chairman and CEO Bill White has acknowledged that an APS pullout would be “very disruptive,” but also says that it is not “metaphysically possible” because the district is so reliant on Buckhead tax revenue. He said some type of governmental agreement to continue serving Buckhead is inevitable.

Opponents say it’s not that easy. Atlanta’s state House and Senate delegations, which oppose cityhood, say APS cannot legally operate outside the city and that Fulton County Schools would take over responsibility for public education. And creation of a new school district is currently prohibited by the Georgia Constitution, they say. The anti-cityhood Committee for a United Atlanta issued a report predicting that cityhood would blow huge holes in the APS budget.

BOE Chair Jason Esteves in a Nov. 26 social media comment blasted the BCC’s claims of an APS deal. “They’re making empty promises to do something that’s never been done before — while having no regard for the students that live in and around Buckhead,” he wrote. “We can do better by uniting communities to fight crime and improve city services. I’ll take unity over division any day.”