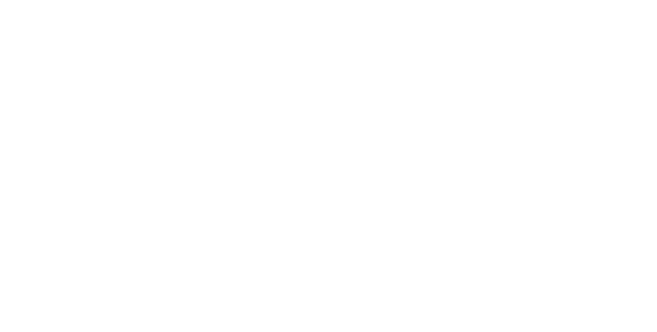 Bottoms started the war of words in a farewell press conference televised Dec. 20, two weeks before she leaves office. Bottoms implied that the cityhood effort was triggered by her opposition to former President Trump and referred to White, without naming him, as “this outsider who has come in and has worked every single day and raised money to divide our city.”

White, the BCC’s chairman and CEO, responded in a lengthy written statement that mocked Bottoms for shifting claims about the causes of crime — a political driver of cityhood — and blasted her as “the most ineffective, unqualified, and yes, most dangerous mayor in City of Atlanta history.”

The political backdrop to both sides’ spin is the cityhood effort’s Republican support and White’s personal ties to Trump, for whom he raised money and agitated for election recounts as part of the former president’s voting fraud conspiracy theories.

For Bottoms, the shots are part of a legacy-salvaging attempt as she leaves office after a single term in which her mishandling of Buckhead discontent fueled the cityhood political crisis. Mayor-elect Andre Dickens has pledged to pay better attention to Buckhead as he attempts to squelch the cityhood movement. Bottoms now serves as the Democratic National Committee’s vice chair for civic engagement and voter protection. She is working on Georgia’s 2022 gubernatorial and U.S. Senate races, where cityhood politics are already playing a role and which may be on the ballot as a referendum.

“It’s no secret that I was very vocal in how I felt about Donald Trump,” Bottoms said in the press conference about Buckhead cityhood. “And I don’t think it’s a coincidence that the man who is leading this movement is new to Atlanta and was a very big Trump supporter.”

That’s a reference to White, a personal friend of the Trump family who raised money for the ex-president’s campaign and advocated for Trump’s conspiracy-theory-laden efforts to overturn the 2020 presidential election results. White, a New York native, has lived in Buckhead with his spouse, Bryan Eure, for over three years.

Bottoms acknowledged that cityhood talk was not “a new notion, but you have this outsider who has come in and has worked every single day and raised money to divide our city. Somebody who’s not even been in our city five years.”

Bottoms made no such Trump-based allegations about cityhood when she addressed the burgeoning movement in April and May appearances before Buckhead organizations. At that time, she acknowledged the crime concerns driving the concern and her political differences with some locals, as well as suggesting the COVID-19 pandemic’s impacts on government as a factor. However, at that time, Republican-backed legislation had yet to progress and White was just coming on board the BCC before later emerging as its figurehead and main spokesperson.

White’s response noted Bottoms’ shifting explanations for the root causes of local crime and said that her implication of cityhood as a personal attack on her makes no sense because the movement is continuing even though she is leaving office. He said his local ties go back 21 years to when he met Eure. And he called Bottoms’ remarks “inflammatory,” “absurd” and a “slap in the face” to the majority of Buckhead residents who, according to BCC internal polling, shows in support of cityhood and/or a vote on the question.

“Support for Buckhead City continues to surge because of Mayor Bottoms’ failed policies and unkept promises,” said White. “I’m not surprised that on her way out the door she’s more focused on herself and taking cheap shots at me instead of doing the job she was elected to do.”

White did not address the partisan nature of the cityhood’s political momentum that was the root of Bottoms’ commentary. Besides the exclusively GOP backing in the legislature, that majority of polled residents has a heavy partisan divide with Republicans in support. Cityhood is also a partisan issue in the race for governor, where David Perdue, the Republican challenger to incumbent Brian Kemp, is backing the vote while Democrat Stacey Abrams opposes cityhood.

Meanwhile, White took a shot of his own at the new mayor, saying both Bottoms and Dickens “resoundingly lost Buckhead in their elections and have no interest in addressing the issues going on here.”

Dickens opposes cityhood and has met with opposition groups, but also had pledged to respond to Buckhead concerns and says he is open to meeting with the BCC.