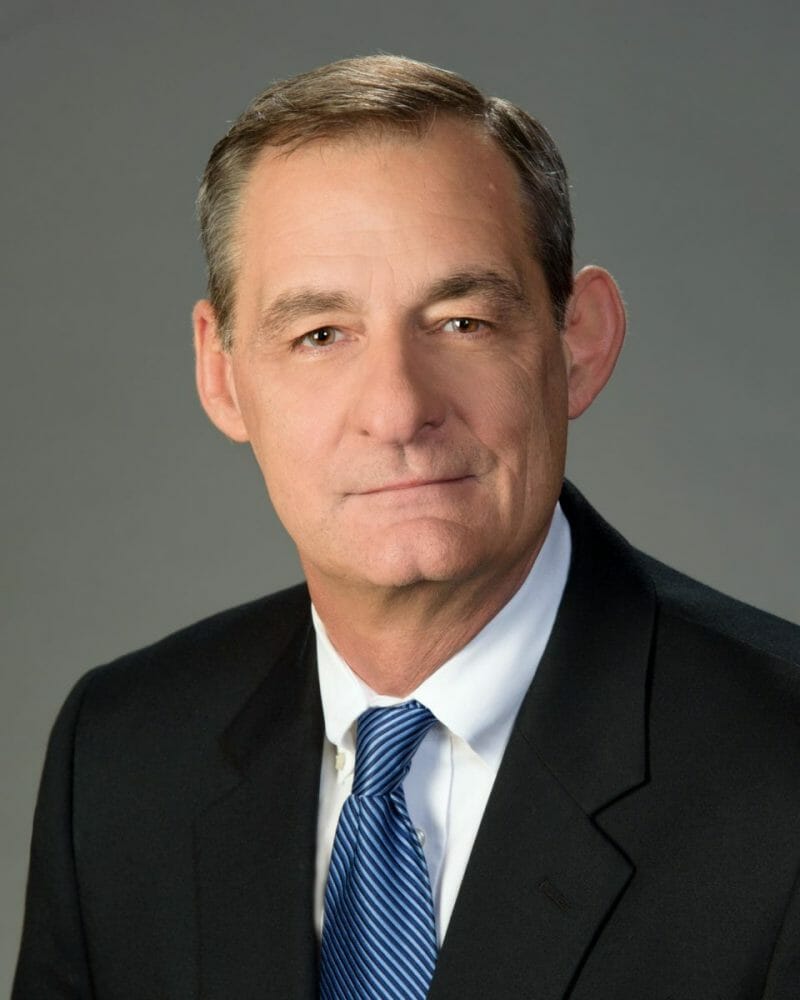 Shook, who has represented Buckhead’s District 7 for two decades, says he believes he is legally barred from taking a public stance on cityhood – more on that in a bit – but is allowed to offer educational information. In that vein, he said potential voters lack the full facts and spoke in disparaging terms about a cityhood feasibility study performed by Valdosta State University.

“The study done by Joe’s School of Podiatry or whoever did it, they just kind of took it up from the point of, ‘Let’s assume the city’s already up and running. Here’s what we think the annual costs would be,’” said Shook. “That’s like someone pitching you a new car but telling you you only have to pay for gas and maintenance instead of the actual price of the vehicle.”

Shook also referred to uncertainty as to whether Atlanta Public Schools could or would continue to operate within a Buckhead City. The Atlanta Board of Education is opposing the cityhood legislation, as is the local North Atlanta Parents for Public Schools. “The school board question’s still murky,” said Shook.

Shook said that from the public information perspective, “my position is, look, if this does get on the ballot and voters go to the polls to vote on the most important question in the history of the City of Atlanta, you need to have all the facts. You need to have all the pros and cons. And right now, that data isn’t out there.”

“I’m glad conversation has started,” he said. “But we need to see more.”

The pro-cityhood Buckhead City Committee has said it believes Buckhead and Atlanta would both benefit economically from the split and that any APS issue can be resolved. The BCC has said that more information on those and other issues lacking detail will come as the legislation goes before the Georgia General Assembly next month. The anti-cityhood Committee for a United Atlanta and the Buckhead Coalition have produced a counter-report saying cityhood would blow holes in the budgets of the City and APS.

The feasibility study was required by law, which also limited its scope to basics. Similar studies are usually performed by major metro Atlanta universities with experience in such research, but Buckhead’s ended up at VSU, a novice to incorporation work, after the normal candidates said no for reasons that remain largely unknown. The University of Georgia has said it was too busy with other studies, while some others have not answered questions, and the BCC alleges political conspiracy. Bill White, the BCC’s chairman and CEO, praised VSU’s work at a state Senate committee hearing last month and said the group would like to use the school again for a broader economic development study.

Like fellow Buckhead-area City Councilmember-elect Mary Norwood, Shook is avoiding a position on cityhood, but for different stated reasons. Norwood has said she is staying neutral through year’s end due to her position as chair of the Buckhead Council of Neighborhoods and would not commit to taking a stance even after taking City Council office in January.

Shook says the City Department of Law advised him that, under state law, public officials cannot advocate for or against ballot questions, but are allowed to provide information to educate the public. He could not cite the specific law and acknowledged that cityhood is not on any ballot yet. But, he said, he feels legally and ethically obligated not to take an advocacy position.

The City could not immediately confirm or provide comment on that legal advice. Some other officials are publicly stating positions. Mayor-elect Andre Dickens, who currently holds the council’s Post 3 at-large seat, this week appeared at a private CUA fundraiser as part of his publicly stated cityhood opposition.

Marc B. Hershovitz, a Buckhead-based attorney experienced in political and campaign law, said he is not aware of any such legal prohibition on referendum advocacy and that it would violate the First Amendment. He said there may be restrictions on the use of public funds and facilities in such advocacy, but not on a public official simply expressing an opinion or doing so at a private place like their own front yard.

Vincent Russo is another prominent political and campaign attorney in Atlanta, having served as general counsel to the Georgia Republican Party, the Georgia Secretary of State’s office, and Gov. Brian Kemp’s campaign. Russo says he has not heard of such a restriction on taking a referendum stance. “There are restrictions on using public funds and other government resources, but I am not aware of any state statute that prohibits an elected official from publicly stating his/her personal opinion about a potential ballot question of this nature,” he said in an email.

Shook is a board member representing the Atlanta City Council on the Buckhead Community Improvement District, a self-taxing group of commercial property owners, which has stated its opposition to cityhood. However, that opposition position was stated in a mass effort with the allied organizations the Buckhead Coalition, the Buckhead Business Association and Livable Buckhead and was not signed or voted on by individual members.

In years past, Shook has used the specter of cityhood for his own saber-rattling in negotiations with mayoral administrations, and he expressed some empathy for the cityhood supporters. “I totally understand the frustration,” he said. “I live here. I completely get it.”

And he had thoughts for cityhood opponents as well. “My frustration with some of the entities that have sworn total allegiance to City Hall is, at least I hope in private you’re banging a fist on the desk saying, ‘In return for that, here’s the deliverable metrics we want to see in terms of improvements,’” said Shook. “We’re not battered spouses. In some ways, we act like it.”

Shook, who just won re-election unopposed, also had some advice for his freshmen colleagues as January approaches for what he thinks will be a tough political year.

“Everyone needs to tell councilpeople running for office, deciding you want to run for City Council is like planning a trip to a nude beach. It’s a great idea until you get there,” said Shook. And what’s the view on that beach in 2022? “Ugly,” he said. “A lot of it – yeah, it’s not gonna be pretty.”

Update: This story has been updated with comment from attorney Vincent Russo.