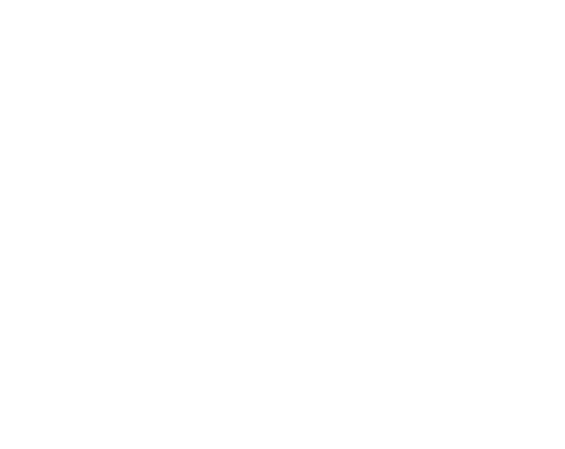 A rebuilt fire station and a Chastain Park parking deck are among the western Buckhead items that could be funded in a $700 million from an infrastructure bond and transportation sales tax the City hopes to put on the May 2022 ballot.

The projects were part of a list, not set in stone, of potential Northwest Atlanta improvements presented at a Nov. 22 virtual meeting about the funding plan. Projects for Northeast Atlanta, including eastern Buckhead, were discussed at a similar Nov. 18 meeting.

Atlanta is in year five of an existing transportation special local option sales tax (TSPLOST) and the Renew Atlanta infrastructure bond program. Both sources have been used to execute a wide variety of projects, from street improvements to public art. They also have been controversial for slow pace and confusing, changing project lists.

The City aims to essentially extend those programs with a $400 million infrastructure bond and a 0.4% TSPLOST estimated to be worth $300 million. The City wants to put both questions on the spring 2022 primary election ballot, which likely will be held in May, officials say.

To do that, City officials need approval of the City Council, which they hope to get Dec. 6 following Dec. 1 hearings before the Finance/Executive and Transportation committees.

A reconstruction of Fire Station 26 at 2970 Howell Mill Road is on the project list. The station was renovated last year, but like virtually all fire facilities is considered subpar for modern use.

Among many other projects are a path on Northside Parkway that would connect to North Atlanta High School, and resurfacing of such streets as Blackland, Mount Paran and West Paces Ferry roads.

As at previous meetings, City Deputy Chief Operating Officer LaChandra Butler Burks was asked about how Buckhead cityhood would affect the funding proposal. If the General Assembly approves cityhood legislation, it could be a ballot question in 2022 as well, six months after the bond and TSPLOST vote. Burks repeated her answer that the City is proceeding on the assumption that Buckhead will not secede and keep doing so “unless something very different happens.”

There is no final or permanent project list, said Burks, nor is one needed to get the bond and TSPLOST questions on the ballot. However, she said, City officials intend to have  a project list, with a cost estimate for each, to present to the council as it considers whether to proceed on the ballot question. She acknowledged that cost estimates were a problem in the last round of funding, requiring the creation of a new list, but that the City believes its current numbers are accurate.

The public appears to have little influence over the lists at this point, with the meetings functioning primarily as advertising to promote the effort to get the funding questions on the ballot. The Nov. 22 meeting, like others in the series, had a brief question-and-answer period, but no opportunity to directly change the project list or create a new one. Burks said the PowerPoint-style presentations from the meetings will be posted online somewhere, but indicated that recordings of the meetings will not be.