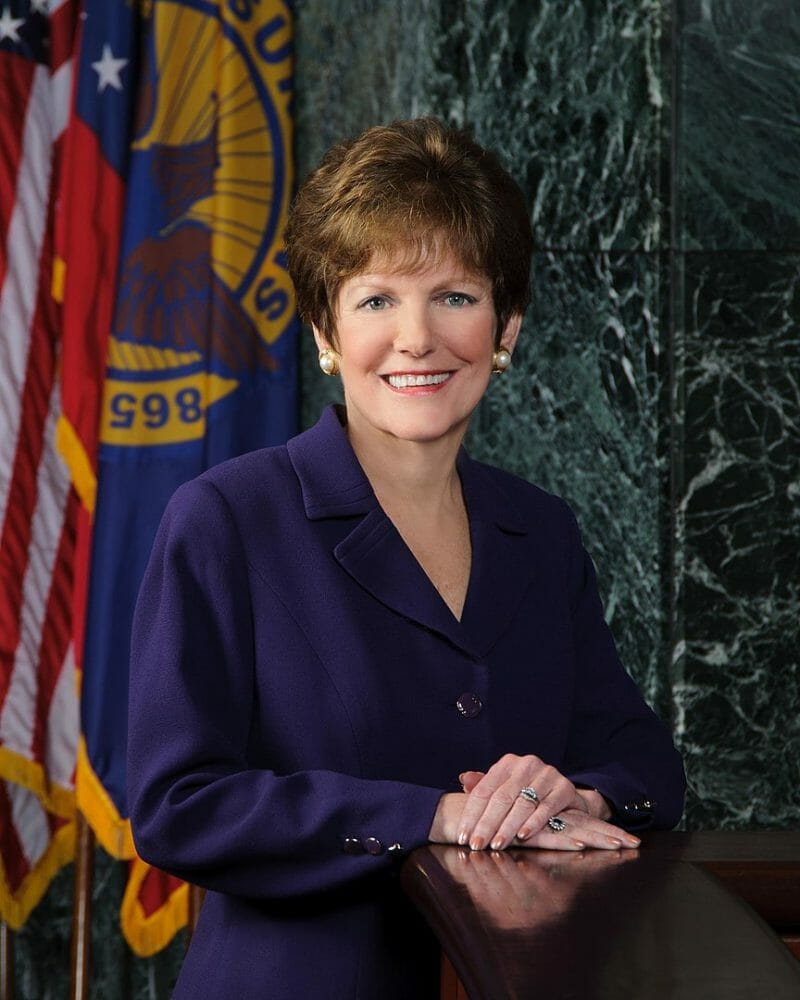 Norwood, whose district includes much of western Buckhead, said she wants the City Council to create the 18-member task force to further the work of the “Buckhead Security Plan” launched by local organizations in 2020. The groups that planned that behind closed doors included the Buckhead Coalition, the Buckhead Community Improvement District, Livable Buckhead and the Buckhead Business Association. Norwood was involved in its planning as well.

Crime is a major political driver of the Buckhead cityhood movement, which is not mentioned in any fashion in Norwood’s proposal. Norwood maintains she has no position on the cityhood issue and that the task force’s work would be useful no matter who ends up running Buckhead.

“This is a conversation about public safety,” said Norwood. “I am not making a decision about cityhood. I have not gotten all of the data from all of the people to my satisfaction to make a decison.”

However, the proposal politically supports and highlights the crime-fighting work of those four local groups — all of whom oppose cityhood. And in practical terms, Buckhead cityhood later this year would mean the task force would have no legislative authority and at least seven of its members — possibly including Norwood herself — would represent City of Atlanta offices that would no longer exist.

The task force membership — which would not require council confirmation — is proposed to include the following officials or representatives of the following groups:

The text of Norwood’s proposal calls it an opportunity “to enhance, expand, and support the Buckhead Security Plan and to produce a comprehensive public safety plan with buy-in from all entities in Buckhead including corporate and commercial owners, retail establishments, neighborhood associations, and nonprofit entities and institutions.”

The Buckhead Security Plan proposed a wide variety of existing and potential public safety improvements in varying levels of detail. A main focus was expanding and coordinating the many privately funded security patrols by off-duty officers in the commercial and residential areas.

Norwood praised that work as a good start, as well as the City’s commitment to create a new APD mini-precinct in the West Village, an effort she called “extremely important” to supporting police officers’ capacity to handle the volume of local incidents.

The text of Norwood’s task force proposal also calls it a way “to deter crime and enhance public safety in the entire area of Buckhead and throughout the City of Atlanta.” Why not propose a citywide crime task force, since Buckhead is far from alone in seeing rising crime? “Because I’m not the citywide councilperson,” said Norwood, adding she believes other new councilmembers would be offended by her coming into their turf. However, she said, the effort “absolutely” could inspire similar task forces in other neighborhoods.

One type of expert not on the task force list, and also not involved in the original Buckhead Security Plan, is any type of independent criminologist who might offer national and scientific perspectives from outside the political realm. Norwood indicated that a criminologist position had not occurred to her, but said one could be involved.

“This is operational, not philosophical,” she said of the task force. “This is the people that are out there today in the streets, whether its the sheriff, whether is the Georgia State Patrol, whether its the Atlanta Police Department. … Now certainly, if the working group wants a criminologist to come and make a presentation [and] give thoughts, certainly they can do that.”

Norwood said she has no other legislation currently in the works: “I’m tackling one at a time,” she said, while citing such other pressing issues as the need for a new tree protection ordinance.

However, she did take time to work with the Buckhead Council of Neighborhoods — which she chaired until last week — to gather suggestions in response to new Mayor Andre Dickens’ call for relatively quick fixes his administration could make around the city. Norwood said she and new BCN chair Debra Wathen collected more than 65 responses from neighborhood residents.

“And I am delighted that the new mayor instituted something like that so quickly,” Norwood said. “I thought that was a good decision and a strategic decision.”

Norwood previously served as an at-large city councilmember and ran twice for mayor.