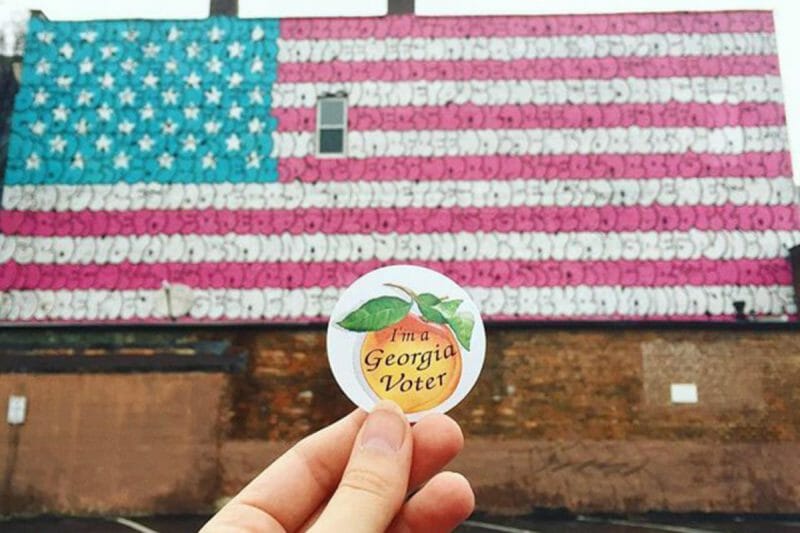 Voters on Nov. 8 chose Buckhead’s representation in the U.S. Congress, the Georgia General Assembly and the Fulton County Commission.

The results keep some familiar faces in office, while adding new ones after this year’s redistricting made significant changes in which seats represent Buckhead. (For interactive maps of the new districts, see Atlanta Civic Circle.)

Democrats maintained their hold on the neighborhood’s representation at all levels. A lone Republican winner was Deborah Silcox in Georgia House District 53, which was drawn to stretch from Buckhead to Roswell in a skinny strip favoring GOP support. A major change in the other direction was Democrat Dana Barrett unseating Republican incumbent Lee Morris, a Buckhead resident, from the County Commission’s District 3.

Several Republican candidates endorsed by the Buckhead City Committee (BCC), the group advocating the neighborhood leave Atlanta to become its own city, lost their races. Among them are BCC President Sam Lenaeus and its vice president of communications, Christian Zimm.

The results, reported by the Georgia Secretary of State’s office, remain unofficial as of Nov. 9.

The winners include the following:

Jason Esteves (D) defeated Fred Glass (R). Esteves is a vice president at Equifax and former chair of the Atlanta Board of Education.

Sonya Halpern (D) incumbent, unopposed. Halpern is a consultant who has worked in advertising and marketing for such corporations as Cox Enterprises and was first elected to the Senate seat in 2020.

Deborah Silcox (R) defeated Kelly Coffman (D). Silcox is an attorney who previously represented part of Buckhead in the now-redrawn House District 52 until losing to a Democratic challenger in 2020.

Betsy Holland (D), incumbent, defeated John Bailey (R). Holland is a vice president at WarnerMedia and was first elected to the seat in 2018.

Stacey Evans (D), incumbent, unopposed. Evans is an attorney who was first elected to the seat in 2020 and previously served as a state representative in another district.

Sheila Jones (D), incumbent, unopposed. A former Lockheed Martin executive, Jones has served as the representative from House District 53 since 2005. After this year’s redistricting, House District 53’s number went to a different district, and Jones was considered the incumbent running in the new District 60.