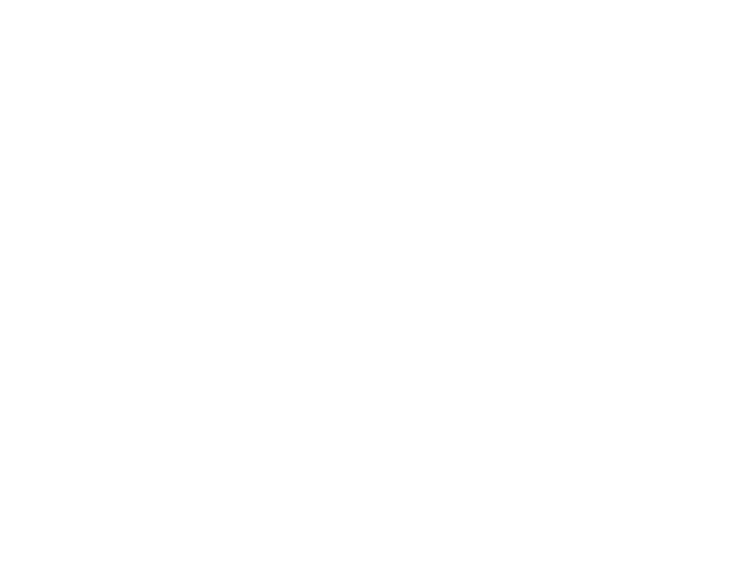 Juanita Powell Baranco is the new chair of the Buckhead Coalition for 2022, helping to lead the nonprofit group of elite corporate and civic leaders.

Baranco is the co-founder Buckhead-based car dealerships that were among the first owned by an African American woman. She is executive vice president and chief operating officer of the Baran Company, which includes Mercedes-Benz of Buckhead. Baranco previously served as a Georgia assistant attorney general and chair of the Georgia Board of Regents, which oversees the state university system. Last year she was named a “Georgia Trustee” by the Georgia Historical Society.

Founded in 1988, the Coalition is an invitation-only group of 120 civic and business leaders. It is undergoing a major reinvention under president and CEO Jim Durrett, who took over in 2020. Durrett also serves as executive director of the Buckhead Community Improvement District and has brought the groups closer together on staffing and program levels, including work on the “Buckhead Security Plan” that was issued in late 2020.

“Juanita is a recognized executive and trailblazer,” Durrett said in a press release earlier this month that announced Baranco’s appointment. “She will be an effective leader to help make Buckhead a vibrant, welcoming and safe intown community.”

Baranco previously served as the Coalition chair in 2018-2019 and this time took over as chair from David Stockert. The Coalition also announced that the chair-elect is Eric Tanenblatt, an executive with the legal and lobbying firm Dentons.

Buckhead.com asked Baranco some questions about the Coalition’s new direction and the Buckhead cityhood issue, which the organization opposed.

Today’s Coalition has new close ties with other local organizations, particularly the Buckhead Community Improvement District. Why is that closer relationship important and how do you think it is going?

Throughout our 34-year history, the Buckhead Coalition has always looked for ways to partner and collaborate with other organizations committed to improving the community. That is why the Buckhead Coalition, the Buckhead CID, and Livable Buckhead now share the same office space. The staff meet together regularly to discuss our work, compare notes, and determine how we can be mutually supportive. It is always better to know what is going on and where synergy may be found as well as economies of scale.

The Coalition has a new mission statement that, among other things, calls for a regional approach to issues. What does that mean to you and what kind of programs might result?

To be clear, our mission is, in part, to advocate on behalf of the Buckhead community within Atlanta and the metro Atlanta region, as well as to connect Buckhead to other areas of the city and the region. We intend not to be insular in our approach to our work, but to seek to understand the regional context of our collective issues and to discover how we might make a difference by working not only within our community, but also outside of it.

The Coalition is an opponent of Buckhead cityhood. In previous years, the Coalition has touted Buckhead as a distinct, quasi-independent place, even inventing a flag and stumping for semi-official boundaries. Going forward, how do you see the Coalition promoting the neighborhood without also promoting separatism?

We have always promoted the Buckhead neighborhood as part of Atlanta and we always will. Buckhead is a unique place in our country — for residents, businesses, and visitors. It is part of the fabric of individual neighborhoods and communities that make the City of Atlanta so exceptional. The Coalition will continue to work toward promoting businesses and economic investment for Buckhead, while helping to improve the quality of life for those who live here. We can be strong advocates for our neighborhoods and proud to be part of the City of Atlanta at the same time.

Unfortunately, your dealership in Buckhead has been the site, or near the site, of a couple of crimes that are part of the cityhood debate: attempted looting during the May 2020 spree, and an assault on customers that has been spotlighted by cityhood supporters in TV and General Assembly appearances. How have those incidents informed your thinking on crime and such solutions as the “Buckhead Security Plan”?

There are two things that we could choose to do about the spate of violent crime that we have experienced, not only in Buckhead, but in other parts of the city, the region, and the state. We could choose to complain, demand action, and split apart or we could choose to roll up our sleeves, sit down with others, and plan to do something to be helpful. We have chosen the latter and are very pleased with the outcome to date. The Buckhead Security Plan was developed in late 2020, funds have been raised and spent in 2020 and 2021 with more fundraising planned, and we are heading in the right direction. We have great partners in the Atlanta Police Foundation, the Atlanta Police Department’s Zone 2, and in Mayor Andre Dickens, who is committed to responding to our needs and addressing the problem. Mayor Dickens has already shown great energy and leadership. We will continue to work with him to help him do his job effectively.

For clarification of your reference to crimes near my business, I shared evidence with the Atlanta police that the perpetrators who entered our building were indeed out-of-towners, which the APD later confirmed. Additionally, the APD recovered the one stolen vehicle within a week of the incident.